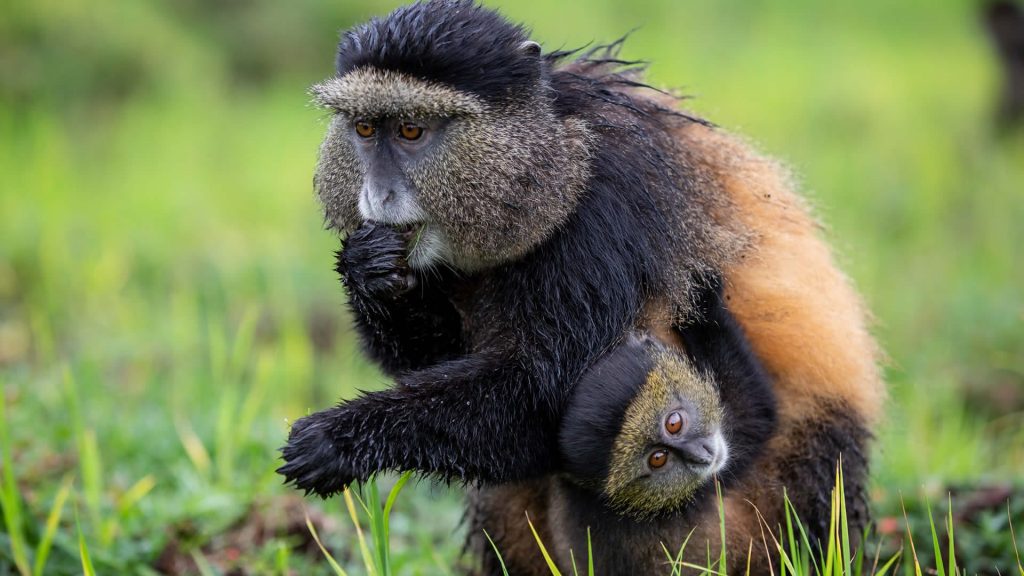 Rwanda’s fourth national park, Gishwati Mukura is made up of two separate forests – the larger Gishwati and small Mukura, forming a total of 34 square kilometers plus a buffer zone. The forests sit on the ridge which divides the Congo and Nile water catchment areas, along the incredibly biodiverse Albertine Rift in the west of the […] 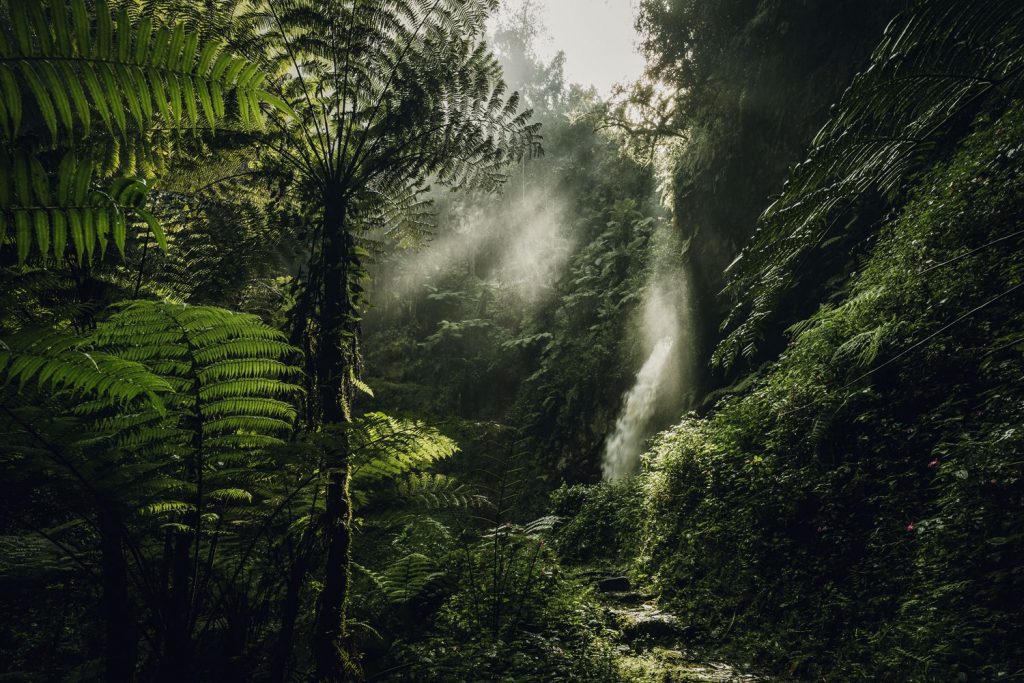 One of the oldest rainforests in Africa, Nyungwe is rich in biodiversity and spectacularly beautiful. The mountainous region is teaming with wildlife, including a small population of chimpanzees as well as 12 other species of primate, including the L’Hoest’s monkey endemic to the Albertine Rift. With 15 trails, some of which are detailed here, along with […] 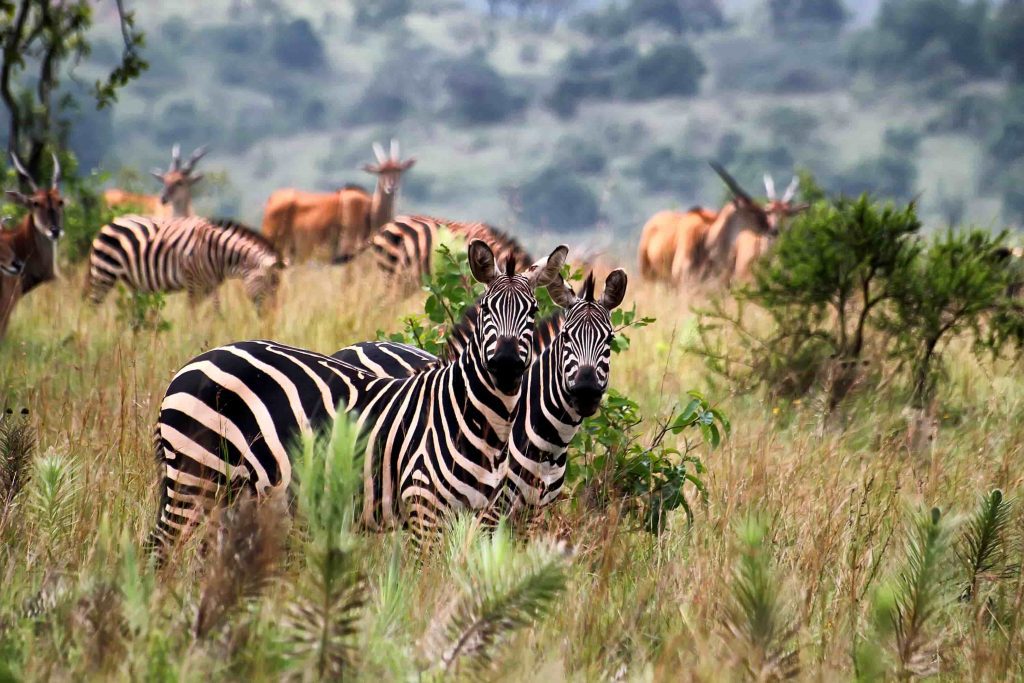 The relatively warm and low-lying plains of Akagera comprise savannah, woodland, wetland, and a dozen lakes. In partnership with African Parks, we aim to transform the National Park into a world-class location to experience a safari. The largely open expanse is ideal for game viewing, and we are taking steps to ensure the Big Five […]